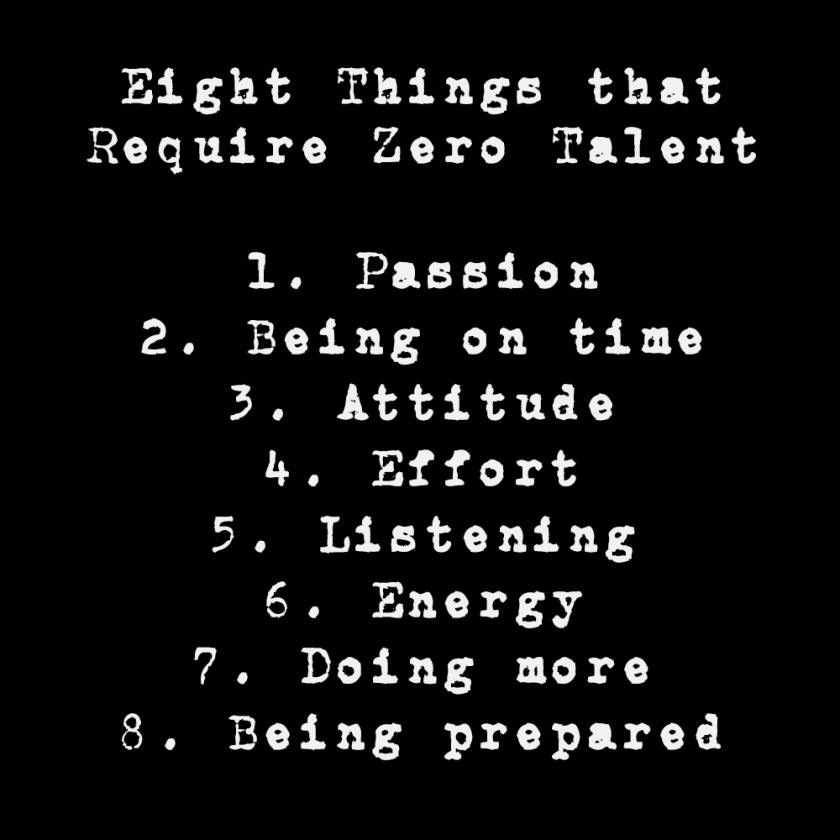 Now, go out and be a photographer. Be a scientist. Be both.